László Andor, former Commissioner for Employment, Social Affairs and Inclusion under Barroso II will discuss his paper 'The unifying role of the single currency' at a lunch seminar as part of the PLATO PhD school in Cambridge. 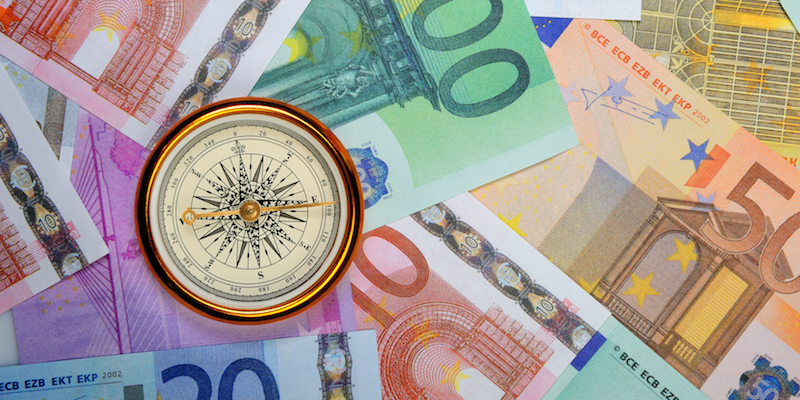 Without substantial eurozone reform, it is hard to see how the unifying role of the single currency could be strengthened, Andor argues in his paper (photo: colourbox.com)

The most tangible symbol of the EU is its single currency. Within the European Economic and Monetary Union, the euro was a tool to ensure irreversible European integration. However, the euro has also contributed to cleavages and asymmetries, and will be in jeopardy without substantial reform, Andor argues. He will examine the importance of the euro in four crucial European relationships: the German-French axis, the North-South polarisation, the divide between the UK and the Continent, and the East-West asymmetry.

Lunch will be served during the seminar.

The Unifying Role of the Single Currency (Intereconomics, July/August 2018) 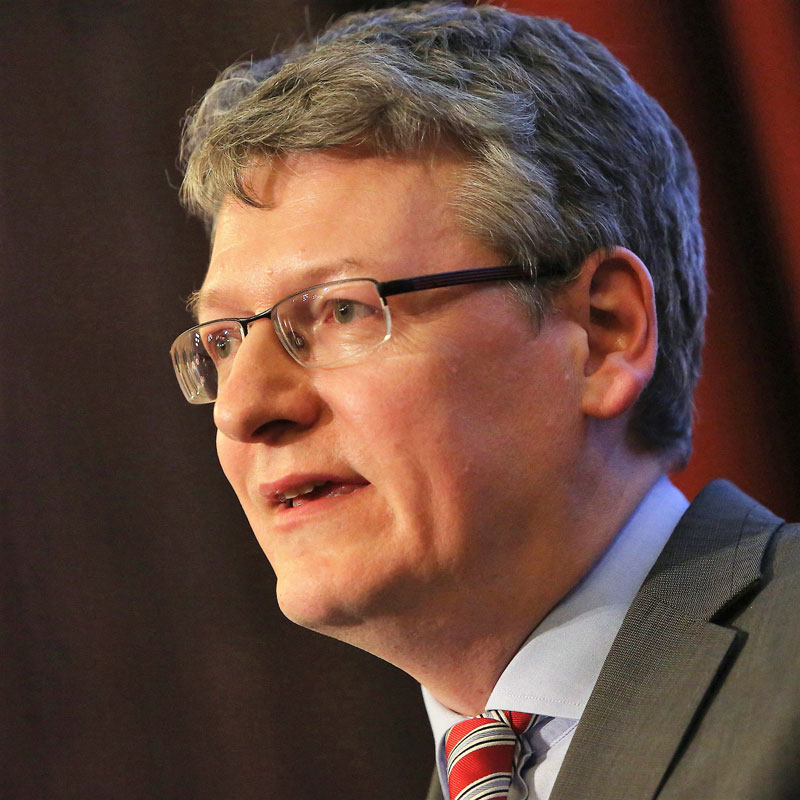 Andor is an economist by profession who was EU Commissioner for Employment, Social Affairs and Inclusion in the Barroso II Commission (2010-2014). He is former member of the board of directors of the European Bank for Reconstruction and Development (EBRD), representing the Czech Republic, Croatia, Hungary and Slovakia.

After stepping down from the European Commission, Andor became Head of Department and Associate Professor at the Department of Economic Policy at Corvinus University. He has been involved in lecturing and research in other leading academic institutions as Senior Fellow at Hertie School of Governance (Berlin) and as Visiting Professor at ULB (Brussels) and Sciences Po (Paris).

The event is restricted to participants at the PLATO PhD school.