Citizens’ perceptions of the euro after the financial crisis

After the euro crisis in 2009, the common currency was heavily criticised by many politicians. But how do European citizens perceive the euro? Joris Melman studies this question in his PhD project. 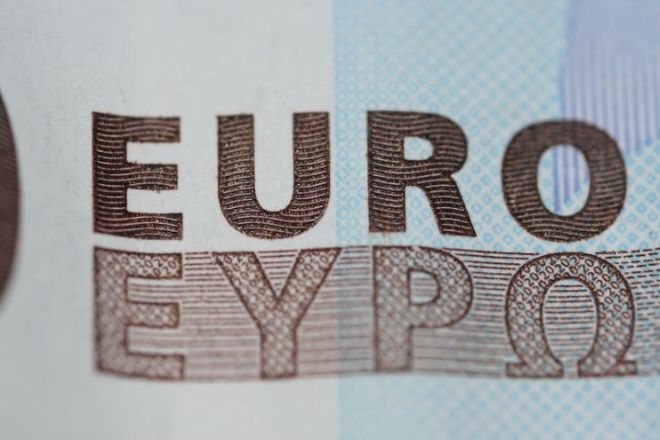 Joris Melman is one of three PhD candidates employed at ARENA Centre for European Studies, University of Oslo, through the European training network PLATO. PLATO seeks to understand how multiple crises in Europe have created new legitimacy challenges for the EU, and whether the EU’s responses to these crises have been legitimate.

Melman’s PhD project focuses on how citizens perceive the legitimacy of the EU. More specifically, he studies public opinion on the euro. Europe’s common currency was at the centre of the Euro crisis starting in 2008, and consequently, it became highly contested by challenger parties in several European countries.

Politicians from different sides of the political spectrum, such as Yanis Varoufakis in Greece, Geert Wilders in the Netherlands, and Matteo Salvini in Italy, challenged the euro’s legitimacy. They have argued that it erodes national sovereignty and democracy, that it benefits some member states at the expense of others, and that there is greater symbolic value in having a national rather than a European currency. Indeed, many feared the euro might lack the legitimacy that was needed for its preservation, given that it lacked a political framework to reinforce it.

At the same time, it is well known in the EU literature that citizens are often fairly indifferent or ambiguous when it comes to the distant and complex politics of the EU. How does this paradox play out in case of the euro?

Most research on questions of public opinion uses surveys in order to map how citizens think. Melman, however, takes a different approach. ‘While surveys give us insights into the opinions of larger populations, they tell us less about the substantive meanings given to these opinions – we do not know what their considerations are based on’, he explains.

To complement and further develop citizen reasoning on the euro, Melman applies a mixed methods approach. He has conducted focus groups in Italy, France and the Netherlands, where he has asked citizens to discuss the euro, and the political questions of autonomy and democracy behind it.

Additionally, he is establishing survey experiment. Melman explains: ‘The survey will ask citizens about their opinion on the euro, but more importantly, it will show them different informative videos of European researchers explaining the EU crisis. From there, one can study how citizens’ opinions might change when given more information on the euro and the political framework surrounding it’.

While the project’s findings are still preliminary, Melman outlines an increased interest in European affairs among European citizens: ‘There is a perception among citizens that Europe is becoming more important. Most focus group participants express a sentiment that these are politically turbulent times, and feel that EU politics are a substantial part of this. For example, participants often mentioned Brexit as an example of chaos that they wish to avoid. However, participants have more difficulty linking this to the euro. While they all have some sort of opinion on it, this is based more on daily life considerations such as the euro’s effect on price levels and travelling than on political considerations. For most participants, it is hard to understand how this currency is linked to questions of democracy and autonomy, even though they do think that such political questions are important.’

An academic and social community

Melman's previous experiences in political science and philosophy has helped shape the project. At the same time, ARENA has directed the focus of the research more towards theoretical questions of legitimacy, he says. 'It has enriched my perspective on the EU in general. Not having an EU background myself, this was definitely crucial. In addition, the University of Oslo serves as an excellent base to study, and ARENA's facilities have greatly helped me in the organisation of my research.' Even more importantly, however, is the social and academic community that ARENA provides. 'Sharing your PhD experience with fellow PhD’s and researchers simply makes it much easier to go through the whole PhD process.'

This interview was part of an interview series with ARENA PhD fellows at the occasion of the centre's 25th anniversary in 2019.