In the Netherlands, the public underestimates how much Southern Europe has already suffered. And how we benefited ourselves, says Joris Melman, analysing the Dutch stance in the negotiations on the EU’s economic responses to the corona crisis.

Translated and adapted version of an opinion piece published in Trouw. 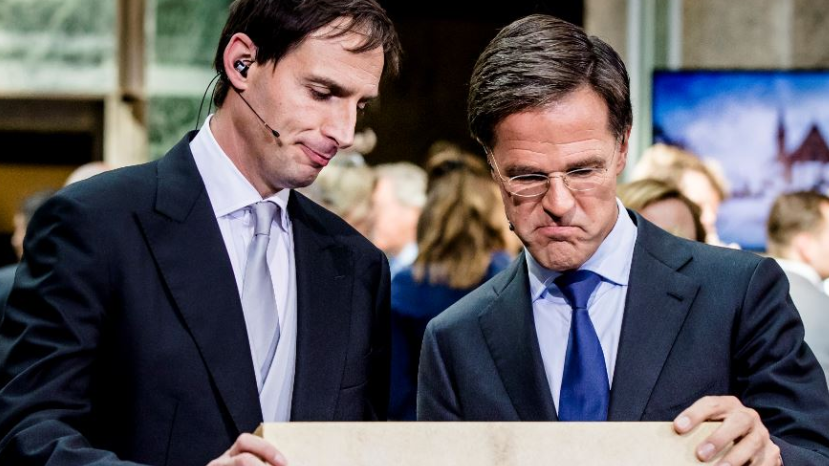