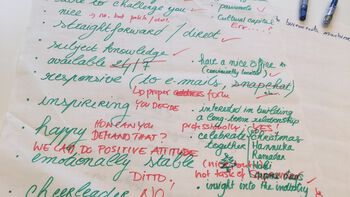 In this blog post, Chris Lord reflects on lessons from PLATO for doctoral supervision. As an international, cross-disciplinary and cross-sectoral PhD network, PLATO has created an unusual opportunity to compare supervision practice. But its innovative supervision arrangements and collaborative nature have also placed unusual demands on supervisors and PhD researchers. 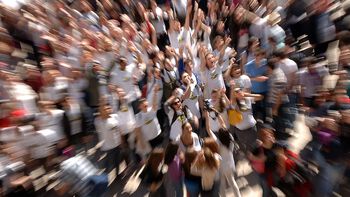 Influential but indifferent? Assessing the role of the public in European politics

In this blog post, first published on E-International Relations, Joris Melman reflects on the public’s distance towards the EU. Even though most Europeans seem to lack interest in (or at least knowledge of) European policy-making, the role of public opinion is bigger than ever. 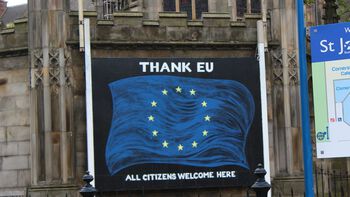 Strangers at the gates: denying residence rights in Europe in the 21st century

Seeking work and shelter in another EU country proves more difficult today than at the end of the last century. Despite existing EU legislation, national administrations seem reluctant to facilitate the residence of certain European citizens. Julien Bois calls for the European Commission to again clarify citizens’ free-movement rights, taking into account societal and judicial developments and administrative practices that have developed in the last 15 years. 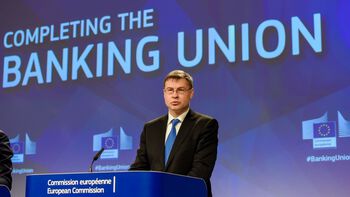 The reforms in the EU’s economic and financial governance structure in response to the Euro crisis have been put to the test by the Coronavirus pandemic. While the resurfacing of the sovereign debt crisis has highlighted the inadequacies of the Union’s fiscal policy reforms, the relative stability of the banking system so far hints at a partial success of the banking union. Philipp Lausberg argues that the EU recovery fund is a step in the right direction, while a completion of the banking union needs priority to prevent a banking crisis should the EU face a post-pandemic recession period. 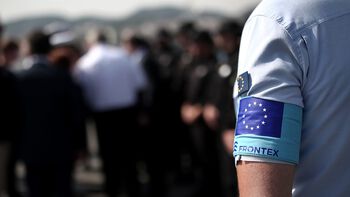 The aim of the Common European Asylum System (CEAS) is to harmonise asylum procedures across the European Union. As several crises have shown, however, this goal is far from being achieved, and a reform of Europe’s asylum policy is long overdue. Radu-Mihai Triculescu argues that such reform should also incorporate the perspective of street-level bureaucrats implementing the joint system in each EU member state. His original research suggests that the experience of these workers can offer the insights needed to make a generalised European asylum policy enforceable at the national level.

In the Netherlands, the public underestimates how much Southern Europe has already suffered. And how we benefited ourselves, says Joris Melman, analysing the Dutch stance in the negotiations on the EU’s economic responses to the corona crisis.

Translated and adapted version of an opinion piece published in Trouw. 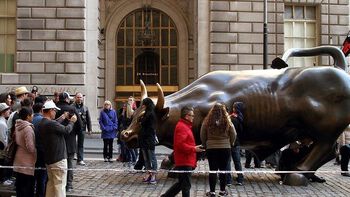 Although European financial regulation directly affects citizens as consumers, it is only to a limited extent exposed to public debate. There has also been widespread criticism that European regulators were too close to the financial sector, both before and after the financial crisis. The EU introduced permanent advisory councils, so-called Stakeholder Groups, to include more diversified societal interests in the shaping of new regulation. Despite these efforts, Bastiaan Redert finds that the instrument largely disadvantaged consumer interests over the financial industry rather than ensuring truly balanced information. 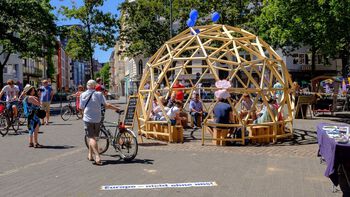 Promise of democratic renewal or shaky idea? Recommendations for the Conference on the Future of Europe

Can participatory democracy be the solution to the EU’s democratic deficit? This seems to be the European Commission’s intention with launching the Conference on the Future of Europe. If this is to work, the Conference must however itself be democratically legitimate. Based on past experiences, Camille Dobler gives four recommendations for citizens’ consultations. 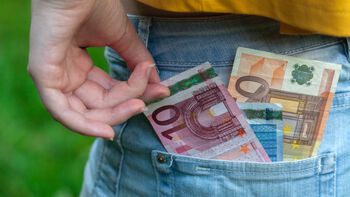 The euro: scapegoated by politicians, supported by the public

Public opinion has a central role in the politics of the Eurozone. But how do citizens form their opinions? Joris Melman’s original research indicates that opinions on the euro are often embedded in more general political orientations. For most people, the euro is above all a practical artefact in their daily lives, which makes them less likely to question it. 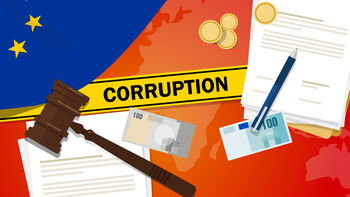 National parliaments’ role in the fight against corruption

By constraining the powers of executives and developing a political culture of accountability, national parliaments play a key role in the fight against corruption. However, their normative powers may be marginalized in the process of democratic consolidation. Based on original research from three European states, Emilija Tudzarovska-Gjorgjievska argues that weak parliaments contribute to the vicious cycle of corruption when they give a pretence of legitimation but do not act as democratic institutions proper. 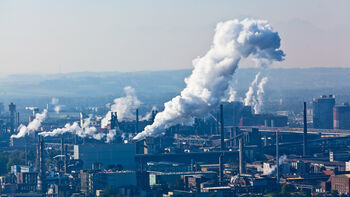 Critique as an opportunity for legitimation: the case of the EU Emissions Trading Scheme

Criticisms directed at the European Union (EU) and its institutions over the past decade have often been interpreted as a sign of fundamental weakness. However, using the EU Emissions Trading Scheme (ETS) as an example, Claire Godet argues that contestation should not be seen as a sign of failure, but rather as an opportunity for justification. 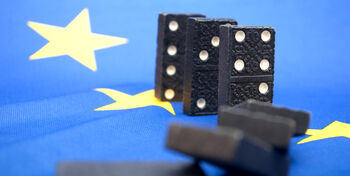 In the wake of the financial crisis, EU governments spent taxpayers’ money to rescue European banks. That displaced a financial crisis into political systems by straining public finances and social protections in all EU member states. Some states were brought to the point of insolvency, and the survival of the EU’s single currency, perhaps even of the EU itself, was threatened. But is the EU experiencing a legitimacy crisis? By Chris Lord