The aim of the Common European Asylum System (CEAS) is to harmonise asylum procedures across the European Union. As several crises have shown, however, this goal is far from being achieved, and a reform of Europe’s asylum policy is long overdue. Radu-Mihai Triculescu argues that such reform should also incorporate the perspective of street-level bureaucrats implementing the joint system in each EU member state. His original research suggests that the experience of these workers can offer the insights needed to make a generalised European asylum policy enforceable at the national level. 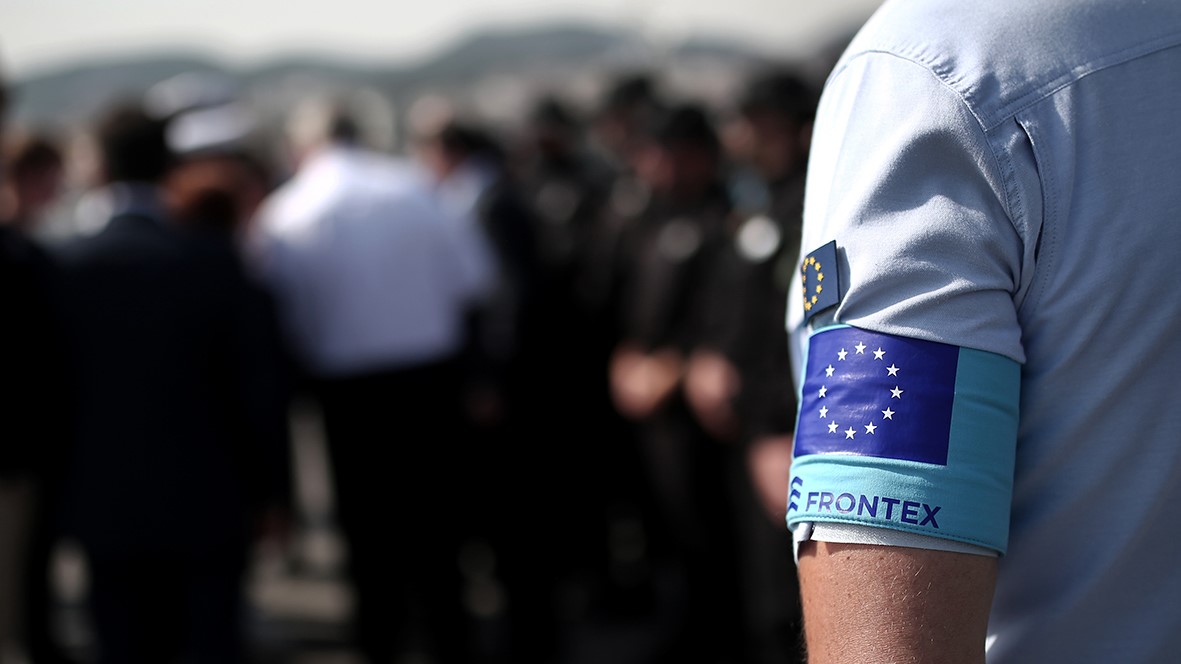 The discretionary powers of street-level bureaucrats are quite wide when considering the common European asylum system as a whole. Here a staff member of the European Border and Coast Guard Agency. Photo: European Union 2015.