European banking union and fiscal policy reform: how to explain delegations of power to the EU in the wake of the financial crisis? 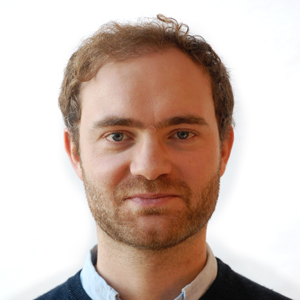 In my PhD project, I seek to explain different forms of recent delegation to the EU, and link this up with the question of how far they are legitimate with different institutional stakeholders. Concretely, I will look at the creation of the European Banking Union and the reforms of the Stability and Growth Pact in suit of the sovereign debt crisis. The focus will lie on the following institutions: The Single Supervisory Mechanism, the Single Resolution Mechanism, the Single Resolution Board, the planned European Deposit Insurance Scheme as well as the European Commission and the European Central Bank.

Prior to starting my PhD, I have worked as a journalist and in the startup and management consulting industries in Russia and Germany. European integration has always been a topic very dear to me especially after experiencing life in countries that do not enjoy the same freedoms and values as we do. Having witnessed the financial and sovereign debt crises bringing the European project to the brink of collapse, I believe that regulating the financial sector is one of the most vital tasks to stabilise the EU. PLATO with its great network and resources gives me the opportunity to study this important topic and hopefully make a positive contribution to prevent failing banks from endangering the EU once again. Nationality: German.