Prof. Michael Zürn will hold a keynote speech on the legitimacy crisis of global governance as part of the PLATO PhD school at the University of Twente. 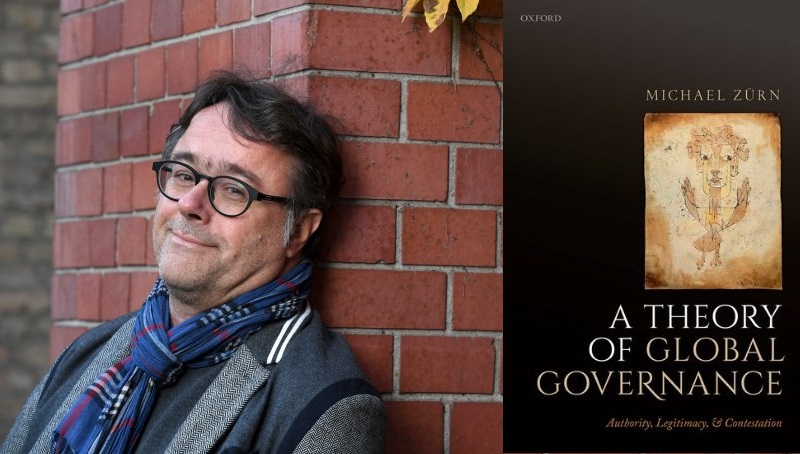 The year 2016 was a bad year for global governance. It demonstrated, above all, the strength of nationalist sentiments and forces within Western democracies. Parties with an anti-internationalist orientation gained strength almost everywhere. On top of this, the British people voted for Brexit, hitting the European integration project hard, and the American people elected Donald Trump as president of the United States of America. All of these forces are united by a preference for closing borders for people and increasingly also industrial goods, a rejection of any political authority beyond the nation-state, and strong arguments in favor of national sovereignty. How can we explain this rise of opposition to the Liberal World Order? Michael Zürn aims at answering this question drawing on his 'Theory of Global Governance'.

Director of the research unit 'Global Governance' at the Berlin Social Science Center (WZB) and Professor of International Relations at the Free University Berlin. He was the Founding Dean and Academic Director of the Hertie School of Governance, Berlin.

Prof. Zürn's research addresses the emergence and function of international institutions and organisations and their effect on global political order. His most recent book is A Theory of Global Governance: Authority, Legitimacy, and Contestation (Oxford University Press, 2018).