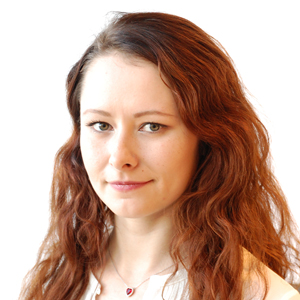 To what extent are citizens able to make sense of the political reality? And how does it affect their political trust? European citizens live in a very complex, multi-layered and multilevel political system. The policies that affect their daily lives are decided by different actors at different levels of governance – and most often decision at one level is heavily interconnected with decisions taken at other levels. My research investigates how citizens navigate the politics when forming their political trust attitudes. Who is able to differentiate between different levels of governance? Why? Those are the issues I bring in focus through the means of statistical analysis.

Prior to starting my PhD, I got first-hand experience from European policy-making through an internship in the political part of the European Parliament. I focused mostly on committee work on foreign and constitutional affairs. Previously, I studied EU-East Asia relationship and its implications for the regional power balance in South-East and East Asia. I spent most of my time during the university education abroad – conducting research in Japan, and before that in Hungary and other Central and Eastern European (CEE) countries. My research focus has shifted over time – from the Europeanization processes in CEE, through EU’s position in global affairs to EU policy-making. I believe this allows me to take a multidisciplinary approach to studying complexities of the EU. I decided to join PLATO as it provides a great opportunity to expand my academic horizons and develop a quality research of EU contemporary affairs. Nationality: Polish.