Stakeholder involvement in EU financial regulation: a study on the European Supervision Authorities 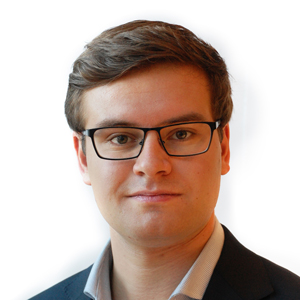 During and after the financial crisis in the EU, the European institutions established three supervision authorities (ESAs) to regulate the financial sector and its hazardous behaviour that caused the economic crash of 2008/2009. Previous research, however, shows that the legislative output of these Authorities is relatively industry-friendly, due to the large mobilization of financial sector interest groups. My PhD project aims to map and explain interest group involvement in the ESAs, and the effect it has on legitimacy of the EU.

During my studies, I became highly interested in the mobilization and influence of interest groups in the EU. I think it is fascinating to get a glimpse in an area that is often portrayed as shady and devious: the ‘black-box’ of lobbying. When I read about PLATO, and this project in particular, I realized that it would fit me like a glove. Together with the multi-disciplinary and international research community that is PLATO, I am highly motivated to find answers on the salient issue of legitimacy in the EU. Nationality: Dutch.

PLATO Early Stage Researcher Bastiaan Redert defended his doctoral thesis Between a rock and a hard place: stakeholder involvement as a legitimation strategy in European Union agencies on 25 May 2021