Harmonized asylum policies in the European Union? The role of bureaucrats in the implementation of the Common European Asylum System 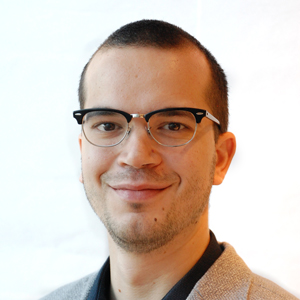 The Common European Asylum System (CEAS) has strived to provide a uniform set of guidelines aimed at harmonizing the implementation of asylum procedures across the European Union. My project will trace the instruments that make up the CEAS across different levels of governance, and track if and how differences emerge in the way countries absorb European Directives, Regulations, and other instruments, ultimately yielding different procedures of bureaucratic implementation. Essentially, the aim of this investigation is to understand how bureaucrats implement the Common European Asylum System in different Member States, and how can any differences in implementation be explained. Through a case study comparison, an understanding of how country-specific contexts affect the establishment of a comprehensive and harmonized asylum policy in the European Union will emerge. To observe these differences, much of the focus will be placed on the discretionary space available to bureaucrats involved in making asylum decisions.

My curiosity for studying migration policies stems from the simple fact that my entire life I have been a migrant myself, living in eight countries across five continents. After working as an international relations advisor to the Romanian Minister of Agriculture and Rural Development and later as a public affairs consultant in a major American-based consultancy firm in Romania, I made the decision to continue studying the topic which has stimulated my curiosity thus far. PLATO has offered the best opportunity to do this, by giving me the freedom to pursue my research interests while being part of a strong network of researchers, supervisors, and trainers. Nationality: Romanian.