FU Berlin is a research university with particular focus on the humanities and social sciences, and is one of Germany's most recognized universities. The Hertie School is Germany’s leading public policy school with a strong emphasis on the link between research and practice. The WZB is one of Europe’s largest and most reputed social science research institutions. All three institutions have a particularly strong competence in teaching and research on European and international institutions. BTS doctoral students and postdocs are tightly integrated into the research infrastructure of the three institutions. 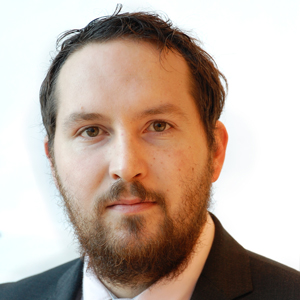 PhD project: Endangered judicial legitimacy in times of political turmoil: the European Court of Justice between law and politics during the great recession of Europe 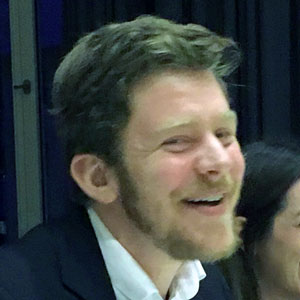 PhD project: Learning Europe at its borders: how deployments to migration hotspots affect Europeans’ understandings of themselves and society 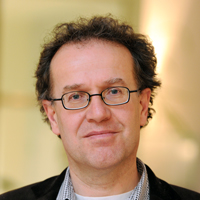 Markus Jachtenfuchs' research includes European Integration, institutional and state power in the EU, global governance and EU multilevel governance. He has received several awards and fellowships for his academic work, including the Excellence Award in Teaching and Citizenship (2013/14) and the Dean Prize for excellence in teaching (2011), both at Hertie School of Governance. 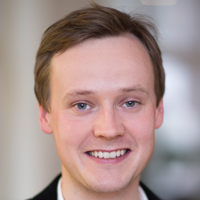 Mark Dawson is currently researching the relationship between law and policy-making in the EU, and his expertise covers EU governance and regulation, EU institutional law and social law, and economic governance in the EU.

His recent publications include The governance of EU fundamental rights (Cambridge University Press, 2017), Beyond the crisis: the governance of Europe’s economic, political, and legal transformation, co-edited with Christian Joerges and Henrik Enderlein (Oxford University Press, 2015) and ‘The legal and political accountability structure of post-crisis EU economic governance’ (Journal of Common Market Studies, 2015). 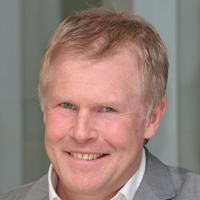 Henrik Enderlein is also Director of the Jacques Delors Institut – Berlin. During the current academic year 2017-2018 he is a Research Fellow at the Robert Schuman Centre for Advanced Studies at the European University Institute in Florence, Italy. His research focuses on economic policy-making in the EU, in particular the European Central Bank (ECB), the EU budget, and the financial crises. Enderlein has worked as an economist in the ECB and (from 2013-2017) been a member of the advisory board to Germany’s Fiscal Stability Council.