The Institute for Advanced Studies (IHS) is an independent, non-profit institute funded by the Austrian government and other public organisations. The Research Group European Integration is one of eleven groups established at IHS and brings together researchers from a range of different fields – such as economics, political science and sociology. It is committed to internationally competitive and highly visible research within the field of European integration studies. It focuses on salient European topics, including European democracy, legitimacy and institutional change; agencification of EU executive politics; elections, public opinion and the challenges to EU policy-making. 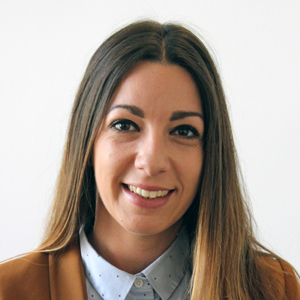 PhD project: Legitimacy and effectiveness of the European Semester: does the parliamentary involvement make a difference? 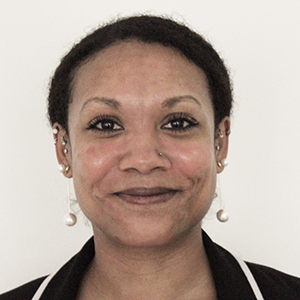 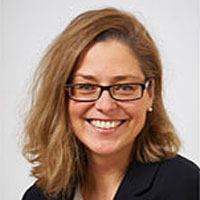 Katrin Auel's research focuses in particular on Europeanisation, multilevel governance, and the role of national parliaments in the EU. 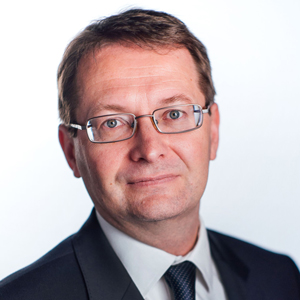 Professor of Political Science (on leave)

Johannes Pollak is Director of Webster Vienna Private University and Professor of Political Science at Webster University's International Relations Department. He is currently on leave from his position as Head of the IHS Research Group 'European Integration'. Pollak's main areas of research are European integration, political representation, and democracy beyond the nation state.

Among his publications are Representation, co-edited with Chris Lord (Routledge, 2017), 'Which democratic principles? What deficit?', with John Erik Fossum in The European Union: which institutional architecture for which democracy? (Cambridge University Press, 2015), and 'The pitfalls of representation as claims-making', with Chris Lord (Journal of European Integration, 2013). 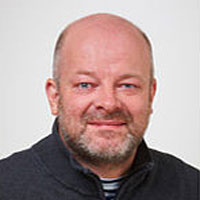 Guido Tiemann specializes in quantitative methods, party politics, voting behaviour, and electoral systems, and looks at these topics in relation to European integration and EU politics.