Founded in 1364, the Jagiellonian University is the oldest university in Poland, and one of the oldest surviving universities in the world. It is considered Poland's most reputable institution of higher learning. The Institute of European Studies at Jagiellonian University was established in 1993 with the creation of an Inter-faculty Department of European Studies. The Institute is known for its interdisciplinary approach to European studies, combining the perspec­tives of anthropology, economy, cultural studies, political sciences, history, law and sociology. 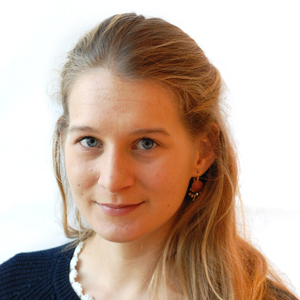 PhD project: Talking about Europe: legitimacy and identity at the border 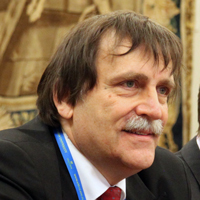 Zdzislaw Mach is Dean of the Faculty of International and Political Studies and founder of the Institute for European Studies at Jagiellonian University. He is one of the main authors of the European Studies curriculum in Poland. He also holds the UNESCO Chair for Education about the Holocaust. His research interests cover issues such as nationalism, minorities and ethnicity, the development of European citizenship, migration, cultural construction of identities, collective memory, and cultural heritage, as well as the development of the idea of Europe. Professor Mach has been leading teams of researchers in the Polish National Science Centre and EU supported projects, including 6th Frame Work and a Horizon 2020.

His publications include Local Community, Power and European Integration (ed.) (Peter Lang 2017), 'Democtarization and the Struggle for the Recognition of Memory and Heritage in the European Frame of Reference' (in The Europeanization of Heritage and Memories in Poland and Sweden, Jagiellonian University Press, 2016) and ‘Situating the Demos of a European Democracy’ with Magdalena Góra and Hans-Jörg Trenz (in Rethinking democracy and the European Union, Routledge, 2012).