Choiceless Europe? Political legitimation in Britain and Spain during the financial and economic crisis

Department of Politics and International Studies (POLIS), University of Cambridge 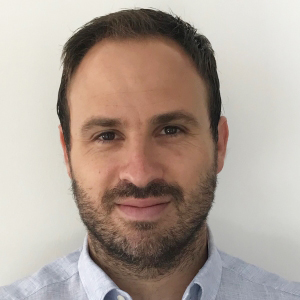 José Piquer defended his doctoral thesis Constrained partisanship: A comparative study of policy choices and party discourses in the British and Spanish crisis experiences (2008-2014) on 22 September 2021.

In my research I analyse the varieties of political legitimation deployed by national governments to justify their policy choices during the financial crisis. In particular, I will present a comparative and in-depth examination of political discourses in Britain and Spain, two countries that experienced the financial crisis and a destabilising political backlash albeit in different form. The overarching question throughout my research is: how do governments legitimise policy choices when their autonomy to act is restricted? Methodologically, I combine several methods in a multi-stage research design. Theoretically, I aspire to explain some of the processes that may link constraints to policy choice with legitimation discourses as a way to improve our understanding of legitimacy crises that occur within democratic systems even beyond EU member states.

Before joining the PLATO network, I worked in communications, advocacy, research and university program administration in different institutions (NGO, think tank, and university). I have studied and lived in Spain, the UK and Argentina, and I serve as a Member of NED Foundation, an NGO in the field of health care with projects in Sub-Saharan Africa. PLATO brings together everything I enjoy most about academic life, and I am pleased to be part of it. Nationality: Spanish.